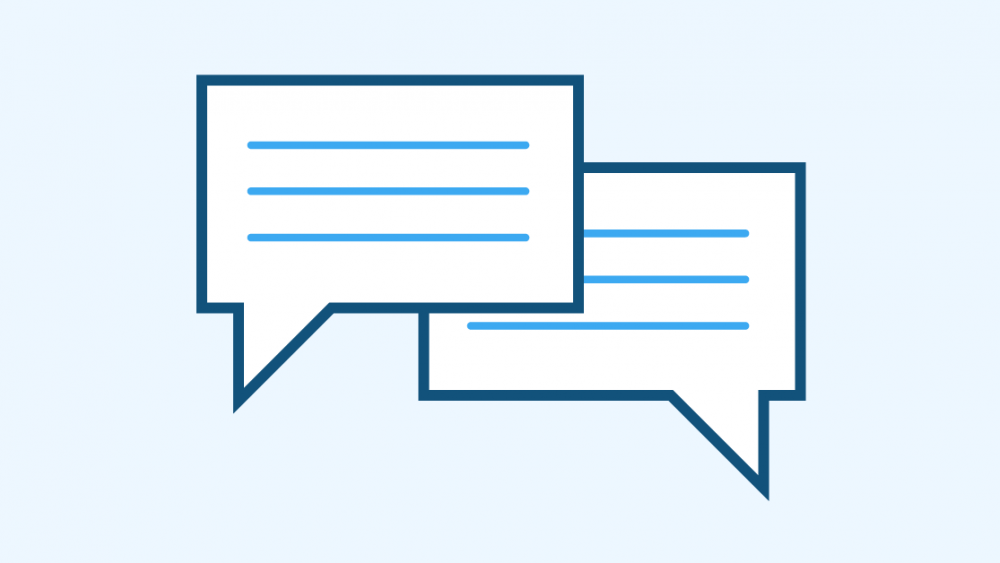 I get it, social media management is very time consuming, and there is seemingly a new platform every day. While cross-posting might seem harmless, it isn’t the best choice for your brand. And it doesn’t work.

What is Cross Posting?

Why Does Cross-Posting Happen?

Doing social media marketing right can be very time-consuming. Often cross-posting is the result of people trying to save time, or are using scheduling tools like Buffer or Hootsuite. While these are tools can be used for good, they do make it very easy to share exact same content across your networks.

Why is Cross-Posting Bad?

Different platforms offer different features. Twitter allows you to use hashtags, where LinkedIn does not. Facebook’s character count is much longer than Twitter’s. What ends up happening is you create one piece of content, with one platform in mind then push it to rest. But, those platform specific features end up on the wrong platform. You end up asking for retweets on Facebook, or asking for comments on Twitter. Your fans can tell right away that is not authentic and that you are putting in minimal effort.

While Facebook does let you @ tag someone, it often doesn’t transfer well between platforms. The functionality works differently, and people may have different handles.

Social media sites have different personalities and customs. In the same way, movies and TV shows have similar qualities, but distinct differences, social platforms have slight differences. While posting to Instagram and Facebook have a lot of the same principles, there are important differences that too.

This one is real bad. First, Twitter only allows for 140 characters which is maxed out in this post. The automation left out curtail details about the event. Then, users were forced to visit Instagram to view the image, which could have been shared natively. The Instagram post suggests users click a link to RSVP. However, Instagram doesn’t support links. Also, the image doesn’t feel native to the platform, which is typically filled high contrast and vivid imagery.

If someone follows you on Snapchat, why would they watch your Instagram story to see the exact same videos? If someone likes you enough to follow you on multiple platforms, you should reward them. When users see the same content across several social media sites, it feels a lot like spam. Cross-posting hurts your reputation and your followers feel cheated.

We posted something on Facebook, but we’re not going to tell you what.

Users Are Less Likely to Engage

When you cross-post users can tell you are faking it, and not monitor your profiles. The content will feel automated and spammy, no one wants to engage with that. And being social and engaging with your audience is a big part of social media.

Needing a gift for someone who loves The Hill this holiday season but not sure what to get them? Get them their a… https://t.co/Vqg4lGs54U

Tweets, like the one above, offer zero opportunity for engagement.

Instead of cross-posting every single piece of content, cross-promote only your best content. But, make it relevant to the audience. If something is truly relevant to both audiences, share it on both. However, change the copy, make it native to the platform, and make sure that is quality.