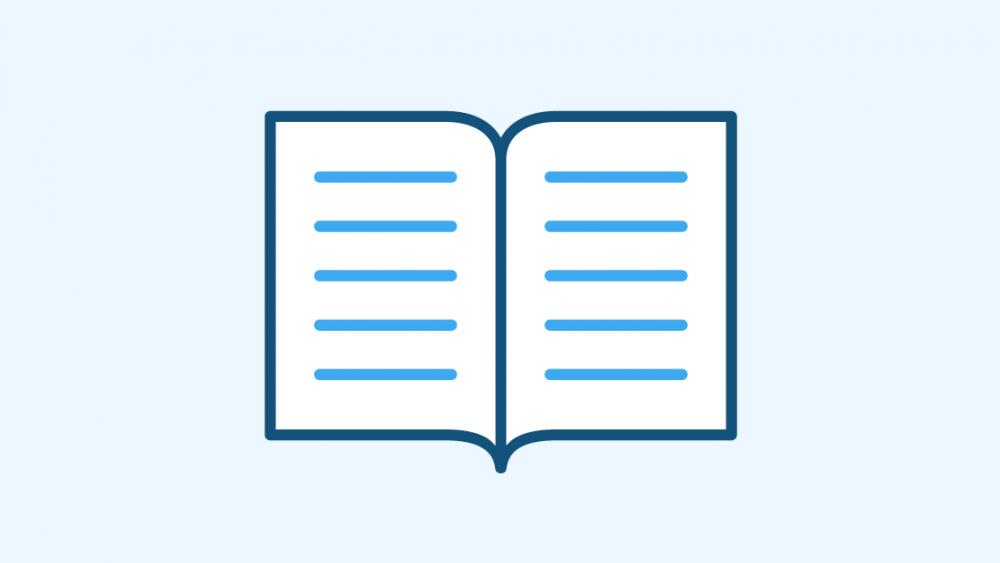 Each year I round up my favorite books from the past year. This year’s list includes time-tested classics as well as new releases on leadership and wealth.

1) How to Win Friends & Influence People

Originally published in 1936, and with 30 million copies sold, this book remains highly popular today. It was even on Time Magazine’s 100 most influential books. The author, Dale Carnegie, a former salesman and speaker chronicles how to build relationships, bring people to your way of thinking, and being a great leader. Based on psychological principles How to Win Friends & Influence people is essentially a handbook for human relations.

“Any fool can criticize, complain, and condemn—and most fools do. But it takes character and self-control to be understanding and forgiving.”

In his best selling book, Dave Ramsey offers a simple no-nonsense method of improving your financial wellbeing. In the book, he chronicles how he built his first million, went bankrupt, and eventually rebuilt, the second time around more financially stable. Ramsey provides an easy, yet counter-cultural way of viewing money and building wealth.

Ryan Holiday asserts that what holds you back from success isn’t the outside world but lies within. Our own selfishness, attitude, and self-absorption hold us back. Drawing on wide range of stories, the book outlines how your ego prevents you learning, recovering, and growing.

“When we remove ego, we’re left with what is real. What replaces ego is humility, yes—but rock-hard humility and confidence. Whereas ego is artificial, this type of confidence can hold weight. Ego is stolen. Confidence is earned. Ego is self-anointed, its swagger is artifice. One is girding yourself, the other gaslighting. It’s the difference between potent and poisonous.”

This New York Times Bestseller, Rich Dad Poor Dad, tells the story of Robert Kiyosaki’s two dads. His biological father and the father of his wealthy best friend. Throughout the book, he compares the two men’s ideas and principles about money.

“I can’t afford it’ shut down your brain. it didn’t have to think anymore. besides, it also brings up sadness. a helplessness that leads to despondency and often depression.

‘How can I afford it?’ opened up the brain. forced it to think and search for answers. it also opens up possibilities, excitement, and dreams and created a stronger mind

“In the end, the best way to succeed is to go small. And when you go small, you say no – a lot. A lot more than you might have even considered before.”