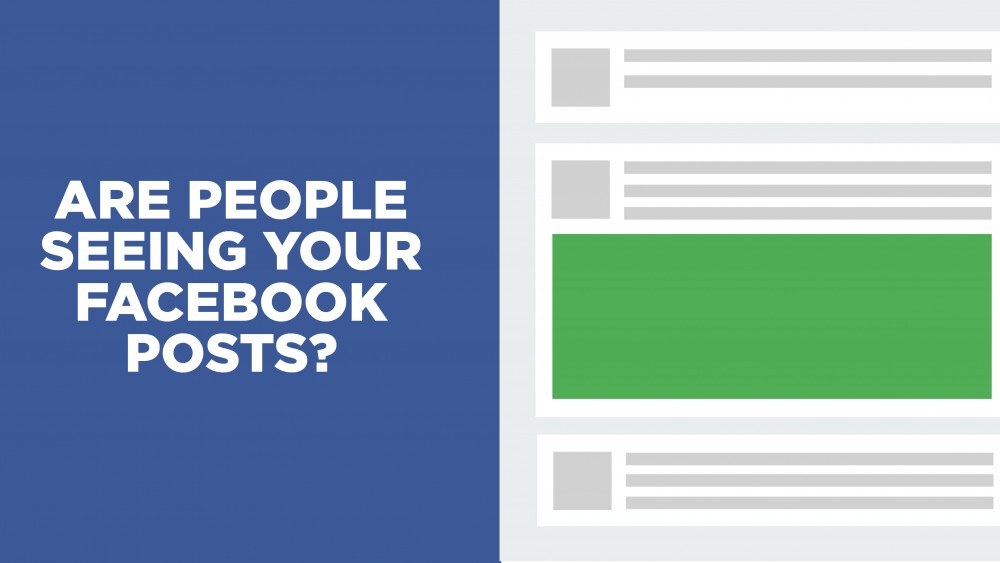 It’s clear that organic Facebook reach is declining, and it’s become an intense battle to reach user’s organically. Especially since the average user spends 40% of their time on their News Feed and only 12% of their time on profiles and pages.

Facebook has a complex method of determine which posts appear to which users. According to Facebook there are upwards of 1,500 posts that Facebook could show to a given user whenever they visit Facebook, so the platform needed a way to decide what should appear and what shouldn’t.

The goal of the algorithm is to show you stores that you are interested in seeing, and limit what isn’t interesting or isn’t relevant.

Edgerank was the original way Facebook decided what users see in their News Feeds. While it no longer exists, it’s main components are still important factors today.

The three factors are:

Similar to Google’s search algorithm there are thousands of variables that determine what appears in one’s News Feed, and few know exactly what those variable are. The new algorithm focus more on individualizing the News Feed focusing more on what individual users interact with most.

Here are a few things to consider:

A lot of how Facebook decisions what to shows is related to engagement. The more comments, likes, and shares a post has the more likely it is to be shown. When posting on social media sites be conscience to post engaging and relevant stores.